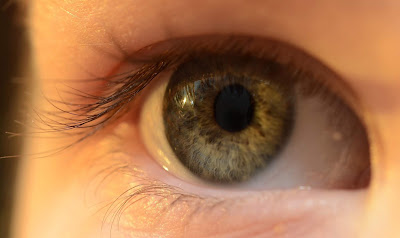 UCL, University College London alongside Moorfields Eye Hospital led  a study of infection in contact lens wearers. Since 2011, the researchers found three times as many incidences of Acanthamoeba keratitis in South-East England. A rare but preventable cause of blindness.

When contact lens users are aware of the risks involved in poor lens hygiene, they often adopt the correct habits and infection is unlikely. The increased cases illustrates the need for awareness.

Findings published in the British Journal of Ophthalmology, saw reusable contact lens wearers were at the highest risk. This group are more likely to have used ineffective lens solution, have water contaminate their lenses and admitted to poor lens hygiene.


What is Acanthamoeba keratitis (AK)?

What are the statistics?


What increases the risk?


Where is Acanthamoeba found?

How can I prevent an AK infection?