Google, Epson and the Future of Electric Eyes

Photos: University of Washington
The future of eyewear is here, and it looks a lot like the stuff of science fiction. Out of labs all over the world, computers and eyewear are being combined for truly online living. While in sci-fi movies, robots have the edge with computer read outs in the vision lines, humanity is now getting their chance to integrate reality and virtual reality through visual tools.
The most recent development, HUD glasses (Heads-Up Display), are making their appearance in the consumer market. Google recently announced its Google’s tech fantasy lab, Google X recently announced Project Glass, a mobile unit intended to provide augmented reality in the form of anything from street directions to weather forecasts and cameras projected to the wearer’s view. Google X Glasses are expected to come out by year’s end, notes blogger at 9TO5Google, Seth Weintraub, but reports on the products’ arrival to the market vary from Weintraub’s soon to Tecca’s prediction that it needs more testing.  The glasses are expected to provide more of a “Terminator” experience with data flashing up in the corner of one lens in a chunky geek chic frame. Using a front-facing camera, the glasses will be able to take pictures, shoot video, and will be navigable using a head tilt to scroll or click.
The first techno horse out of the gate for consumers is Epson’s Moverio BT-100. The see-through display allows wears to watch movies projected from the eyewear and simultaneously see the world beyond as well. Powered through Android, the devices look like sunglasses, the see through eyewear is actually a display for or  downloaded digital content on what company representatives describe as a virtual “80-inch perceived ‘floating’ display into the user’s environment for browsing the web,  playing games, watching videos, and interacting with content privately, while still allowing the user to experience and see the real world.”
While the bells and whistles are amazing and offer fun, interesting applications, pumped up optical technology isn’t going to end there. Research labs all over the world are exploring Natural User Interface (NUI) technology.
Mirosoft and the University of Washington are currently developing contact lenses that will track glucose levels in the eye fluids of diabetes patients. Glucose sensors will upload data wireless to an app or monitor, ending the need to test blood through needles several times a day.
In a brief on the project, “The Functional Contact Lens Monitors Blood Sugar Without Needles,” Desney Tan senior researcher at Microsoft Research notes that the concept has opened a whole world of possibilities for contact lens use. “I’m walking through the hallways of this building—you could overlay directions; an arrow on the floor that guides me around the building,” Tan said. “Walking through the grocery store, personalized health information could appear on the items I select. I might see recipes that are useful in managing my health or I may be directed towards alternative options. The possibilities are endless if you are open to them.”
Other contact lens technology possibilities from the University of Washington, says Babak A. Parviz in a story from IEEE Spectrum  include translators, information feeds for the hearing impaired, and even gaming.
Thank goodness that self-driving cars are coming into play—people are going to be too busy watching their displays to be watching the road!
No comments: 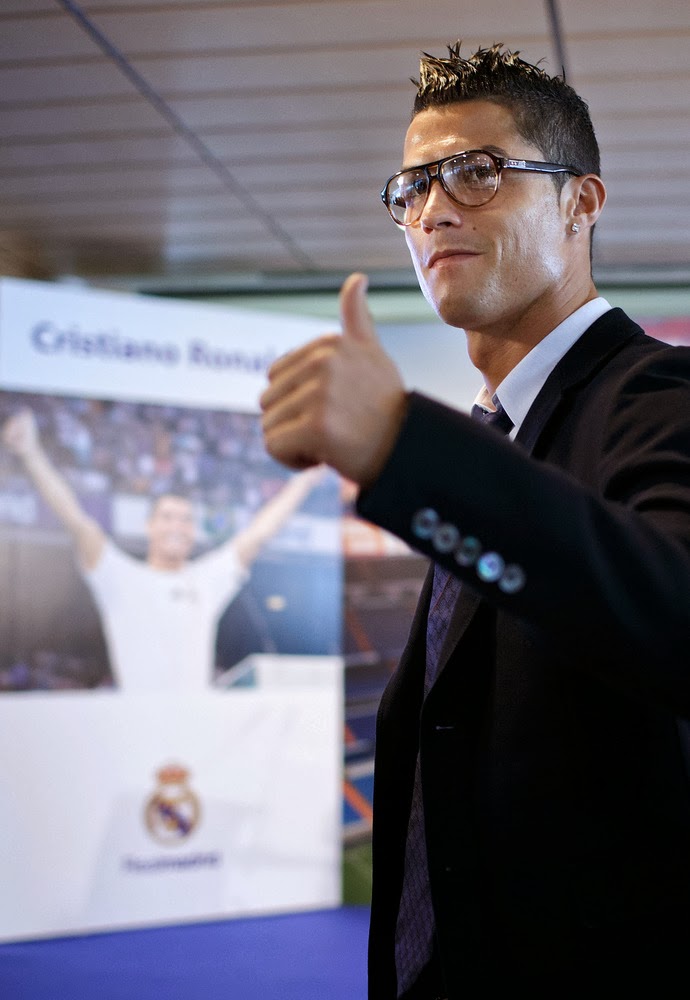 Google is testing prototypes of a smart contact lens for people with diabetes. Using micro sensors and circuitry built into the soft shell, the smart lenses measure glucose levels in the tears of the wearer.
The US web giant made the announcement in its blog on Thursday (January 16), with project co-founders Brian Otis and Babak Parviz stating that they are in preliminary talks with the US regulatory body for medicines (the Federal Drugs Administration) to take the prototype further.
The developers have plans to expand the project and say that incorporating an LED could be used to provide an early warning system if glucose concentrations stray beyond healthy levels.
Currently, the standard daily practice for those living with the condition involves pricking the skin to measure sugar levels in the blood, but the smart lenses could provide a less invasive method.
The technology could potentially be combined with a smartphone app to monitor the wearer’s glucose levels, and potentially remind them of meal times or alerting them to high or low levels.
An estimated 3 million people in the UK are thought to have diabetes, with the more common type 2 form accounting for around 90%. It is expected to become more prevalent in the UK, and the World Health Organization predicts that it will become the seventh leading cause of death globally by 2030.
In a statement on the Diabetes UK website, Simon O’Neil, director of health intelligence, said: “...we welcome any investment in new technology that might one day have the potential to make this easier for people, or to offer them choice.”
There are currently no details of timelines or how much the smart lenses might cost.
No comments: