Private patients can choose to benefit from high quality eye care by local NHS consultants at Southampton General Hospital.
Fewer non-urgent services can be paid for by the NHS but we know that patients still want to see our expert staff and be treated within the advanced care environment of a specialist teaching hospital.
We offer the full range of consultations, investigations and treatments that you would expect from a specialist hospital including oculoplastics, glaucoma, corneal conditions, diabetic eye disease, macular and retinal conditions and cataract surgery.
If you are interested contact us by phone on 023 8120 6853 or email privateeyept@uhs.nhs.uk

Our premier cataract service offers a new option, between the traditional private sector and the NHS, bringing private healthcare within the reach of many more people.
The price for this service is £1400, with a significant proportion of the fee going back to support the Eye Unit.

Patients will be seen by a member of our team of local consultants who will take you through the pre- and post-operative journey as well as performing surgery. Meet our consultant team.
Our consultants are recognised regionally and nationally for their expertise,  offering both routine and super-specialist services to other units in the region.
Consultant anaesthetists with extensive experience in ophthalmic anaesthesia and sedation will provide specialist services and there is 24-hour support for post-operative patients.
Patients will be cared for by some of the most experienced nursing and theatre staff in the region and will also have access to our highly-regarded team of optometrists and orthoptists.

When the lights begin to fade

When Dame Judi Dench announced she was no longer able to read scripts because of an eye condition, thousands of people understood what she was going through.
The James Bond actress, who turns 80 this year, first revealed her eyesight was deteriorating in 2012. Since then, she’s said her loss of vision means she has to learn scripts on a tape recorder, or ask someone to read them to her.
‘I can’t read anymore,’ she said. ‘I can’t paint like I used to. I try to watch movies but it’s quite difficult.’
Dench suffers from age-related macular degeneration (AMD), a painless condition that generally leads to the loss of central vision (directly in front of you). It doesn’t affect your peripheral vision so doesn’t cause complete blindness.
Although there is no cure, it can be controlled and pioneering treatments might help some people.

In public eye: British actress Judi Dench suffers from the condition
AMD is one of the leading causes of sight loss, with one in every ten people over 65 estimated to have the condition to some degree. It tends to be more common in women than men and in those over 50.
The condition comes on with advancing age but can develop in those as young as 40, says Andy Luff, ophthalmic surgeon at Optegra Eye Hospitals in the UK.
‘It is progressive damage that affects a part of the retina at the back of your eye called the macula,’ he says.
‘This is responsible for fine-detailed vision used for reading, watching TV and recognising people’s faces. It usually affects both eyes but the speed at which it affects each can vary.’
There are two types of the condition: wet and dry. According to Luff, almost all patients start with dry. ‘This is simply wear and tear of the cells of the eye wall upon which the macula sits,’ he says.
‘This usually develops slowly over a number of years. The main symptom is blurring of central vision, usually first experienced as difficulty with reading in poor light.’
Luff says one in ten of those who suffer from dry AMD will go on to develop the wet version. If untreated, this can cause more damage.
‘This is when new blood vessels start growing in the wrong place, causing swelling and bleeding,’ he says. ‘This causes the macula to stop working. No one knows exactly what triggers these vessels to grow but we understand that in AMD the eye produces an excess of the chemical VEGF, which controls blood vessel growth.
‘This chemical causes abnormal vessels to grow, which then leak water. Your central vision is damaged by the presence of this excess fluid.’
Luff says the effects can be limited by monthly injections of anti-VEGF drugs.
If this doesn’t work, there is a relatively new and not widely known therapy called Oraya X-Ray. This is a low-energy X-ray designed to stop the abnormal blood vessels growing, and reduce inflammation and scarring.
‘Only a few patients have had this treatment commercially and it is not yet common medical practice,’ says Luff. ‘However, extensive studies have shown a real benefit in reducing the number of anti-VEGF injections required. And in a small percentage of patients it offers a cure from further leakage.’
Until about ten years ago, there was no treatment for the dry condition but Luff has been involved in a pioneering new surgery for those with a less severe form.
This involves replacing the lens of the eye with two implants that work like a lower power telescope, a gadget known as an intraocular lens for visually impaired people. He now advises on this as well as the latest treatment for severe dry AMD, which involves having a higher-powered, single telescopic implant lens inserted into the eye – known as an implantable miniature telescope.
‘Opticians can provide patients with magnifiers for near and telescopic glasses for distance,’ he says, ‘but these are bulky and difficult to use. However, these telescopic systems improve a patient’s ability to recognise faces, read large print and see something on the TV.’

PICK OF THE WEEK!

Looking smart is not enough to get you into medical school, but if it was, Julius would be in like Flynn. He works at MYKITA‘s metal manufactory and is currently preparing his application to start studying medicine. On the photo below, he sports TOIMI, the new PICK OF THE WEEK!

JULIUS SPORTS TOIMI IN BLACK, THE PICK OF THE WEEK!
Exceptional fine motor skills come in handy when carrying out the delicate operation of tuning a MYKITA metal frame to perfection. Julius refined his hand-to-eye coordination during his dental technician training. Ultimately, he worked out that teeth are not his thing, but still wants to help make the world a better place and plans to study medicine to do so.
At the MYKITA HAUS manufactory Julius is involved in the last stage of the production process, right before quality control and packaging. His takes care of assembling all the parts of the frame – the model he’s wearing has three for example – and checking that everything functions and looks as it should. When he’s not working or preparing his applications, Julius likes to get active with things like indoor rock climbing, his most recent passion.

MYKITA LITE TOIMI IN BLACK
TOIMI is one of the models from the LITE collection, MYKITA’s lightest stainless steel frame concept to date. Averaging just 12 grams in weight, the filigree, delicate frames comprise just three parts and are distinguished by their radical simplicity.
The MYKITA LITE collection is available for purchase at all MYKITA Shops, selected opticians and fashion stores worldwide. For more information about MYKITA LITE please go to MYKITA.COM. 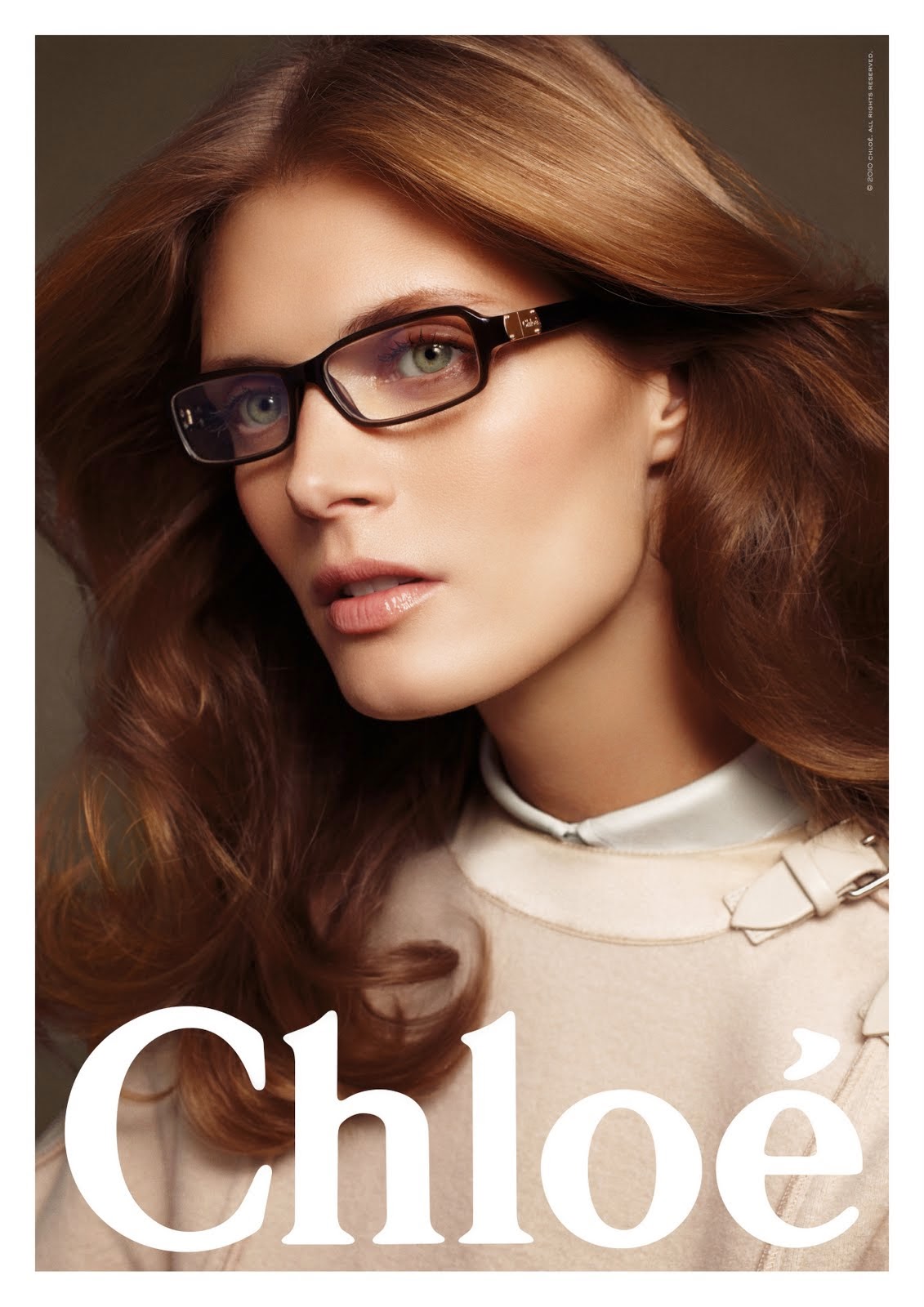 Why not come and take a look?